Coal Oven Plants. As emerging nations join their industrialized neighbors in buring more fossil fuels, the amount of CO2 in the air is expected to double in the next century. Most experts believe higher CO2 levels carry a real threat of raising global temperature and bringing about significant climate change. Just as then-developing Western countries used unregulated amounts of cheap and dirty coal to foster their industrial growth, India has abundant coal supplies to do the same now. India and other developing countries have resisted making a commitment to reduce emissions that contribute to global warming. As their countries grow rapidly, so does their energy use and harmful emissions. Coal is the backbone of India's energy economy. Currently, more than two-thirds of India's energy needs are met by coal. About 70% of India's coal production is converted into electric power, the remaining 30% is used for a large number of industrial purposes. India emits a higher level of greenhouse gasses than any other developing country than China (though way behind the USA which emits 22-25%, China, 11%, and India 3%). 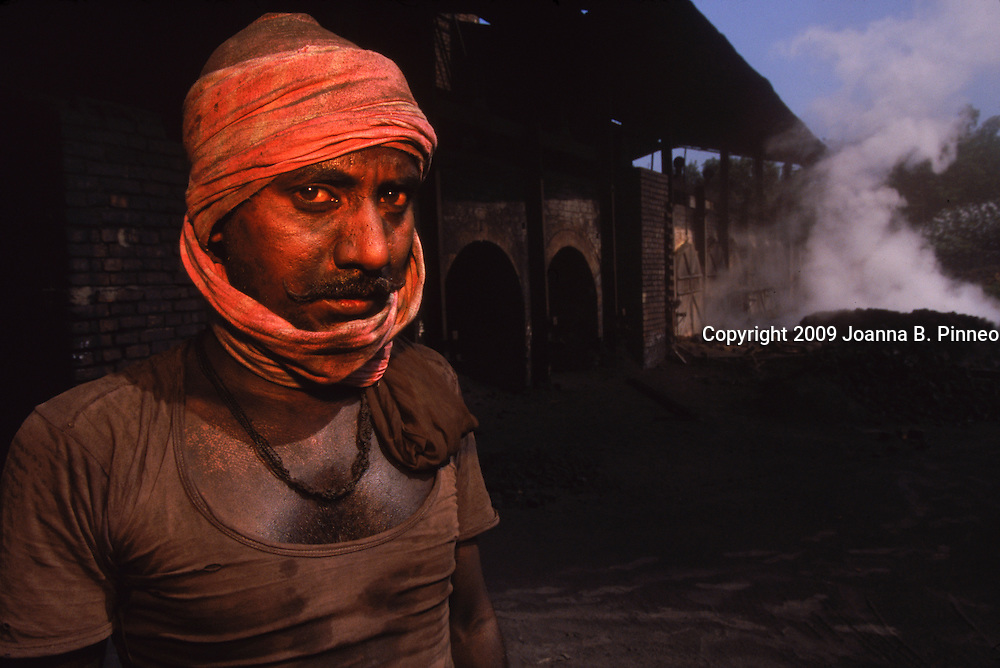