Agness Daudi, 50 years old, cooks with her clean cookstove that uses coal to prepare lunch for her family. Agnes purchased her cookstove from Solar Sister entrepreneur Julieth Mollel. Julieth is Agness’s neighbor and friend. Julieth has had a lot of success selling the products to her community that consists of small scattered farms. Julieth has walked as far as 20 kilometers in her area to sell the stoves and the lanterns. She also sells the lanterns and cookstoves at the market.

Julieth’s personal world is brighter because, as a Solar Sister entrepreneur near Arusha, Tanzania, she earns enough money to send her grandchildren to school. Until she started working for Solar Sister in Tanzania life was becoming almost unbearable for Julieth. Cooking over her traditional cook stove made of three stones and an open fire pit put out a lot of smoke that she breathed in when she cooked breakfast, lunch and dinner for her family.

Julieth is helping to support her grandchildren to go to school and her granddaughter Ritha just graduated from a private primary school and is taking exams to get into the secondary school. While she still supplements her income by selling crops she is able to have a little savings put aside from her Solar Sister sales. She stands tall when she says she is a Solar S 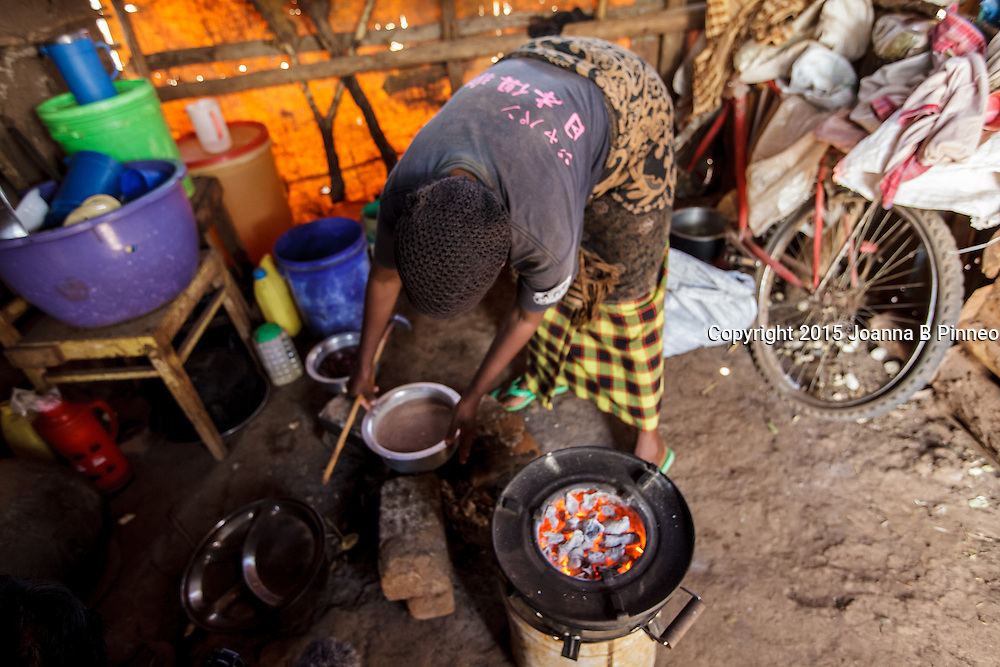