Julieth Mollel stands tall when she says she is a Solar Sister Entrepreneur and her success in selling the lanterns and cookstoves has given her hope for her future and the future of her grandchildren.

Julieth has been working for Solar Sister almost since it opened in Tanzania in 2013, almost three years at this time. She heard about the solar lanterns and the opportunity to sell the lanterns and thought she could give it a try. She also l 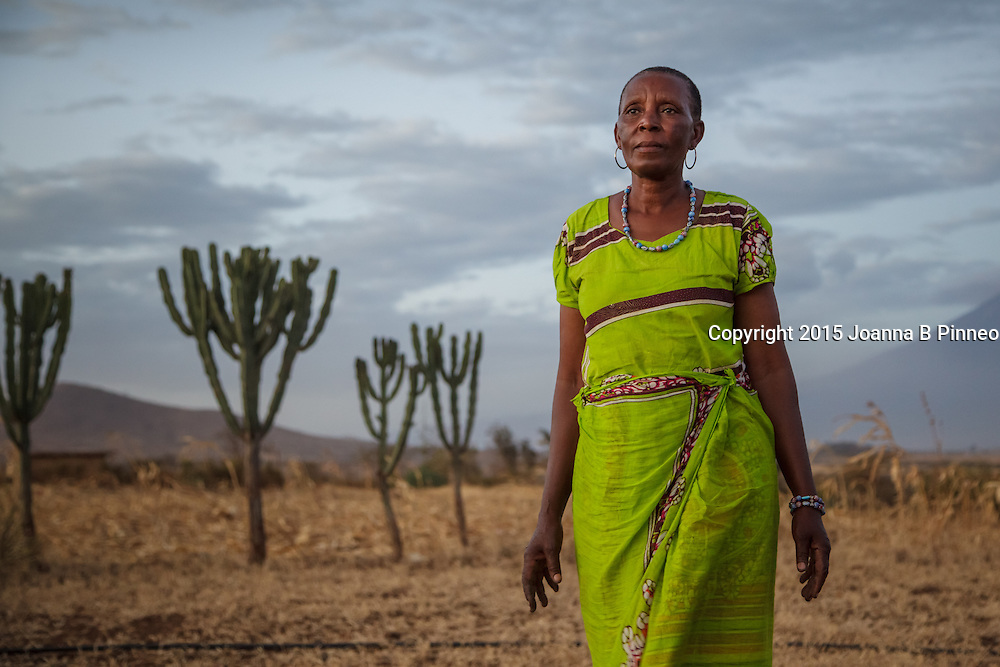