Anpara, Sonbhadra, Uttar Pradesh, India. Pari Yadar, age seven, has prematurely gray hair. She lives in Anpara, a village next to Anpara Thermal Power Plant, Sonbhadra, India. Walking around the village everything is covered in black soot. I spoke with some residents including the current village chief, Premchand Yado, who has lived in the village since before the power plant came in 1980. Villagers started noticing health problem after about ten years in the early 90’s. The last ten years things have increasingly gotten worse. The power company has also increased cutting down trees and this seems to have added to the problems. Years ago at first, they noticed allergies, sneezing coughing. Then a number of people started getting skin problems. People report trouble breathing, premature eyesight loss, fatigue, and weakness. Women report that their menstruation cycles are sporadic or non-existent. People report gut issues and cramping. Diabetes and childhood diabetes has increased as well. A doctor from Benares Hindu University has diagnosed kidney problems in some of the residents. Black coal coats the trees and plants. The Singrauli district in the northeastern part of Madhya Pradesh and Sonbhadra district in Uttar Pradesh was a forested region populated by farmers and laborers. In 1961 a dam was built on the river Rihand forming the largest man-made lake in India, the Govind Ballabh Pant Sagar. What followed was the development of huge coal mining basins primarily in Madhya Pradesh. It is now known as the “Energy Capital of India” because after large the coal deposits were found many thermal power stations opened. Chemical plants and other industrial operations also came to the area. Most of the coal mines are at the border of Madhya Pradesh and Uttar Pradesh just to the west of the reservoir. 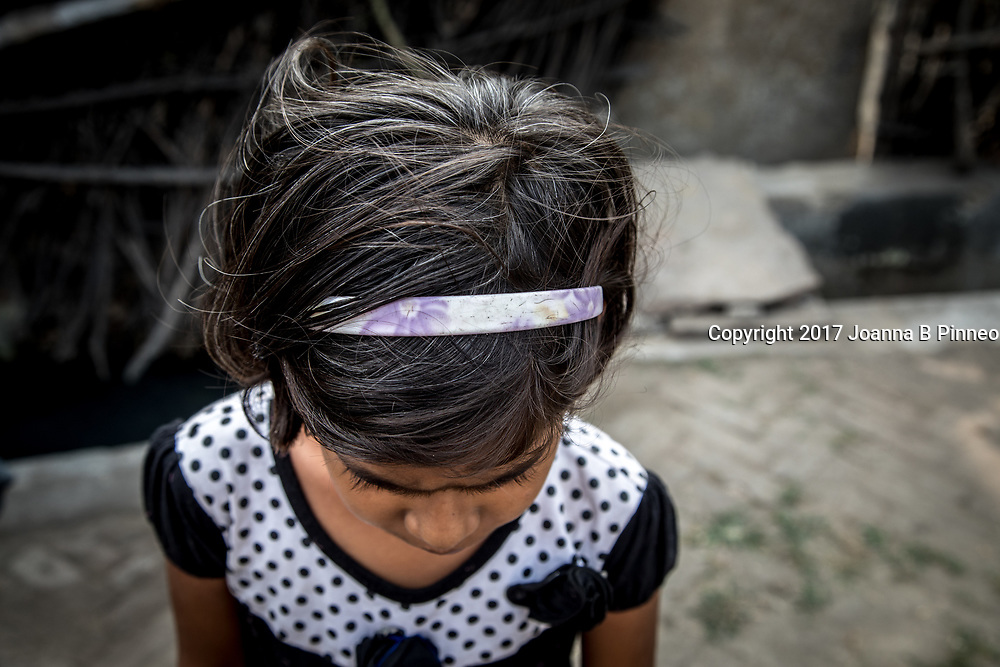